Perspectives on Today’s Staffing Shortage and its Impacts on Restaurants 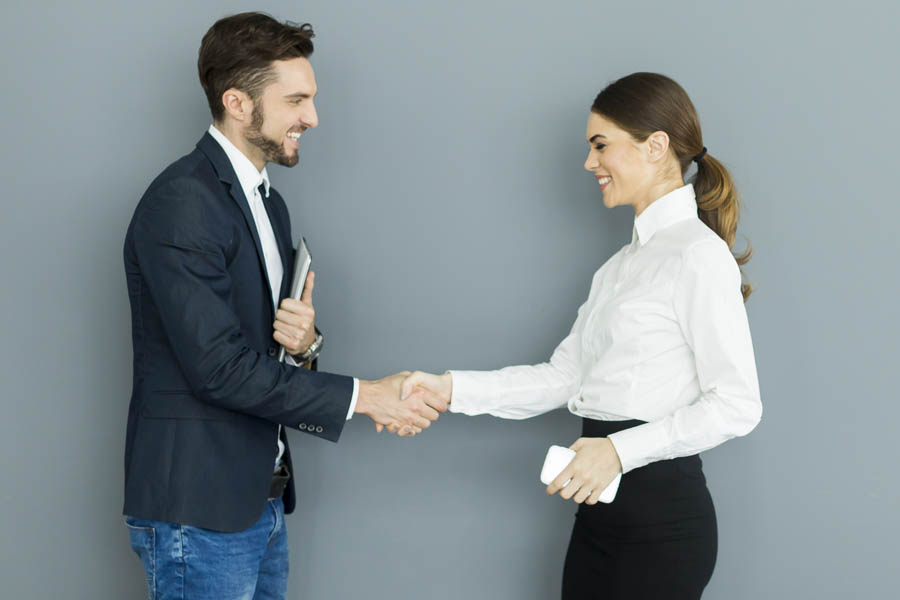 Restaurants are starving for staff as guests return and sales increase, and it’s having a supersize impact.

Imagine showing up to your favorite restaurant or go-to coffee shop only to find it closed. One sign on the window says ‘Help Wanted’ while another says ‘Closed due to staff shortage.’

We’re experiencing a post-pandemic labor shortage, even as business and life return to normal, and it’s anyone’s guess when it will end. In this article, we’ll discuss impacts and possible causes. In a follow-up article, we’ll cover how operators are tackling the new era of staffing challenges.

Staffing Shortages Have Been a Challenge For A While. But How Bad Is It, Really?

What are the Possible Causes?

Employment among certain age groups — including those often employed in Quick Serve and Fast Casual — was already declining.

According to a “Post-Millennials” Pew Research Center study, employment among people under 22 years of age has plummeted. Details of these trends include:

According to an article in Eater, the labor shortage is further rooted in a combination of things.

During the Covid-19 pandemic, while restaurants were cutting hours, furloughing or laying off workers, other industries kept hiring. And some of the big names in retail have been raising hourly rates, including Amazon and Target, who offer $15 an hour.

The available pool of candidates interested in restaurant work is smaller. According to a survey conducted by employment platform Joblist, 30% of restaurant workers are actively switching out of the industry.

Workers are concerned about their own safety, since restaurant work puts them in close contact with coworkers and the public.

And where Covid restrictions limit a restaurant’s re-opening capacity, fewer patrons means front-line staff are likely to earn fewer tips. Staff may decide that potentially risking their health for less pay simply isn’t worth it.

The fact that federal unemployment benefits are augmenting benefits provided by states could be keeping some workers out of the market for the time being. Restaurant Business quotes Carl Howard, CEO of Fazoli’s: “In Ohio you can make $452 a week in unemployment. The federal government is going to top that with $300. That’s $752. If I pay $15 an hour, that’s $600. They’re making $18.55 to stay home.  I’ve got to pay $18.55 if I’m going to attract workers. That doesn’t work in our model or anyone else’s model.”

Bigger picture, hospitality industry workers have long sought a better package of pay and benefits. In fact, poor pay is the primary reason 76% of restaurant industry workers leave the industry, according to "raise the minimum wage" organization, One Fair Wage. Even though the current climate is bringing some wage and benefit improvements, there are now more employment options available, which makes the pool of candidates smaller.

Signs of the staffing shortage are everywhere, and businesses are trying a variety of ways to attract applicants and hire crew members. Here are a few examples:

Interestingly, the franchise owner offering $50 for an interview has had better success with “referral programs, signing bonuses, and allowing people to apply via text message. Last week alone, his 60 restaurants hired 115 new workers,” according to the Entrepreneur article.

Today’s shortage of applicants could be indicative of a long-term issue, if workers who left restaurants have indeed found more stability and perhaps better pay, benefits, and working conditions in other industries.

In our next article, we’ll discuss possible responses and solutions to the staffing challenges.